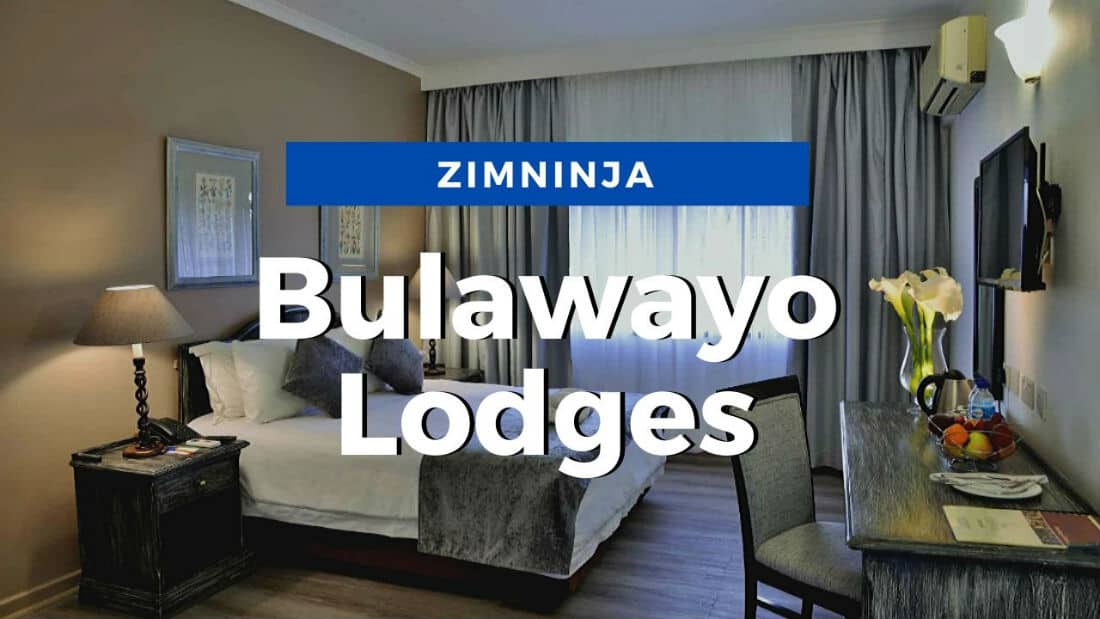 Guide to the best places to stay in Bulawayo

Are you visiting Bulawayo (Zimbabwe) and looking for accommodation to stay at during your stay? Look no further as ZimNinja, has created the ultimate guide to lodges in Bulawayo.

In this guide, we are going to showcase the best lodges and why you should consider staying with them over other accommodation in Bulawayo as well as images, videos and how to contact them directly to book. All in the name of making it easy for you!

Bulawayo is the second biggest city in Zimbabwe and it offers travellers a wealth of attractions for you to visit during your stay as well as routes to the top destination in the country.

Bulawayo (The City of Kings) is the perfect blend of modern and historic culture. Bulawayo stands heads and toes over other cities in Zimbabwe and this is why tourist flock to visit this great city.

And when planning a trip to this majestic city of Bulawayo, you need to have the right accommodation, something that fits in with your budget and desired comforts as Bulawayo lodges can offer different amenities for their prices, you would need to be really careful in planning your budget.

Our Guide to the best lodges in Bulawayo 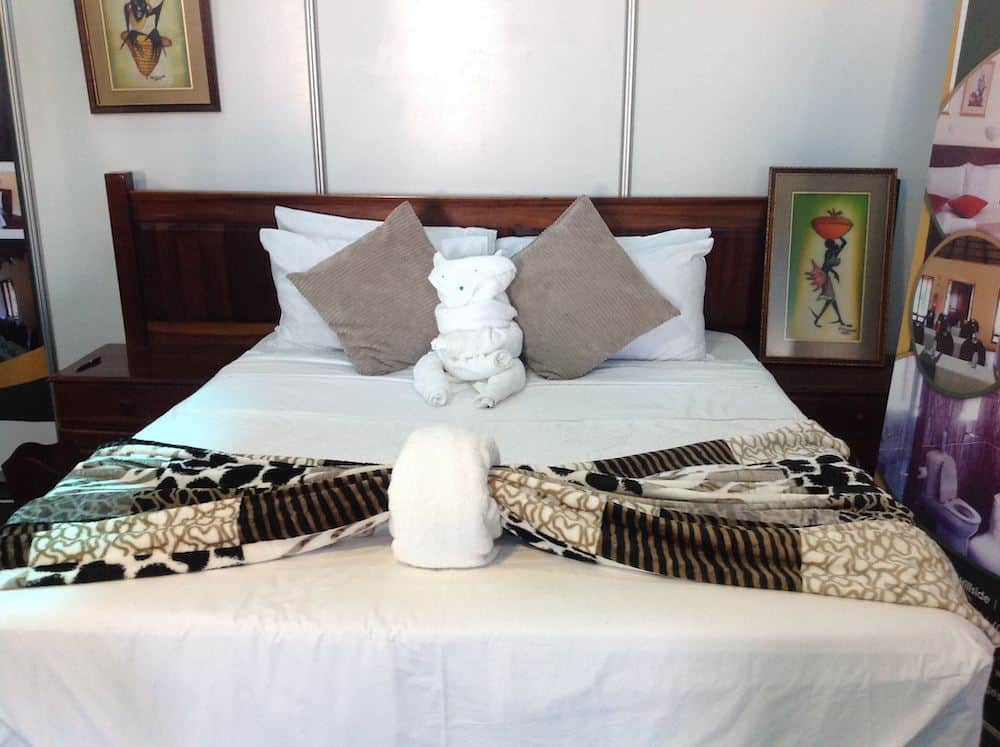 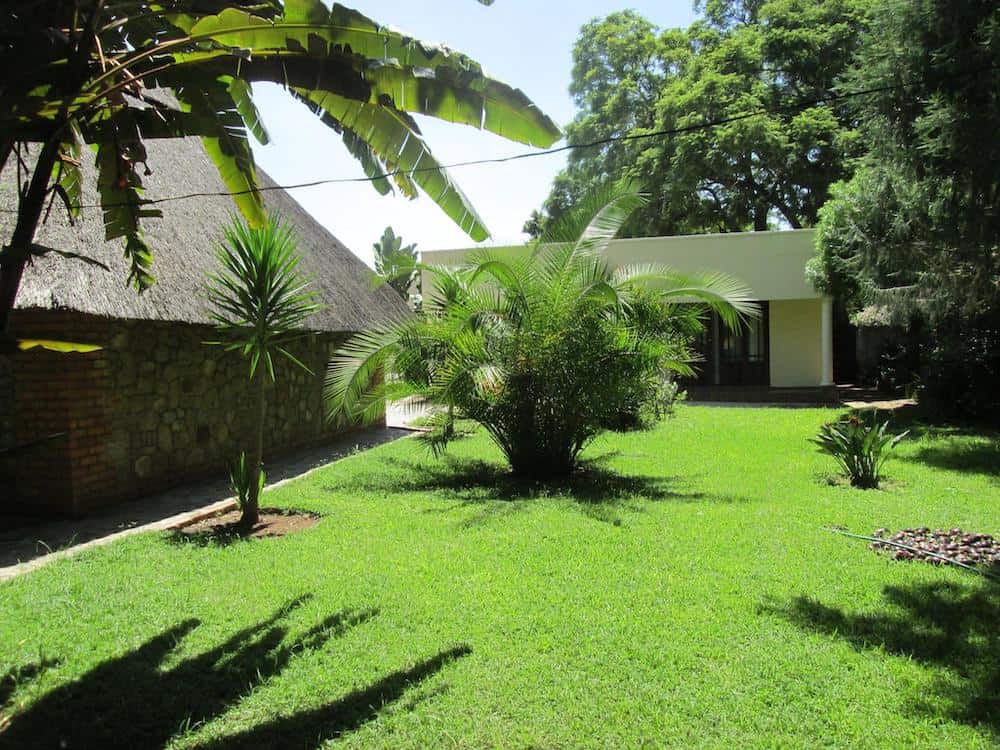 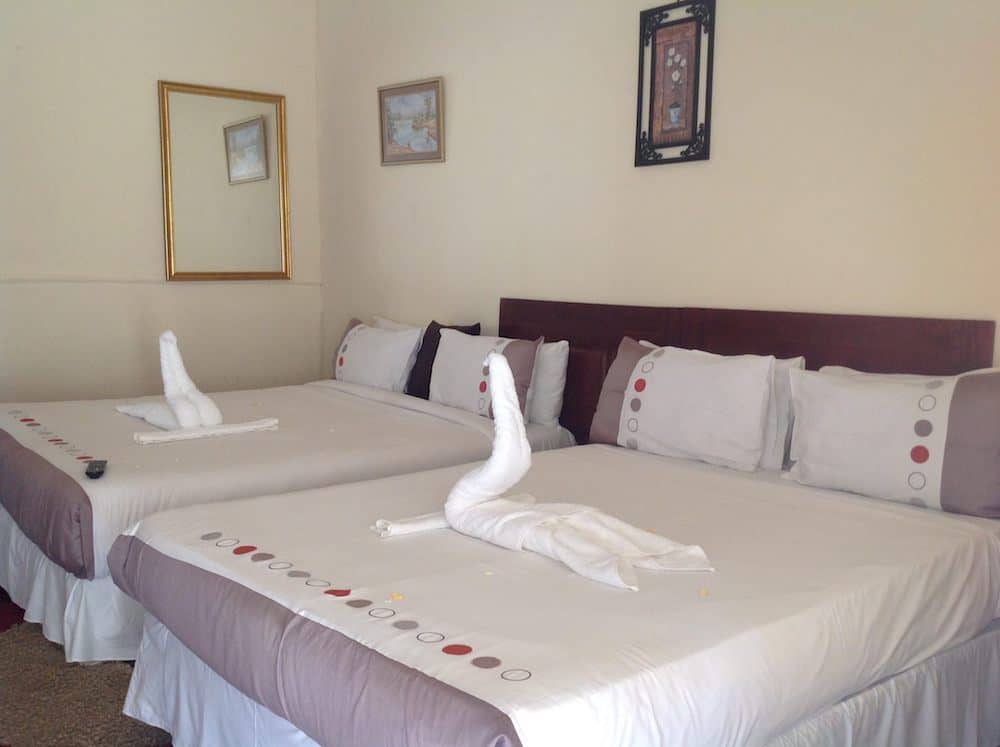 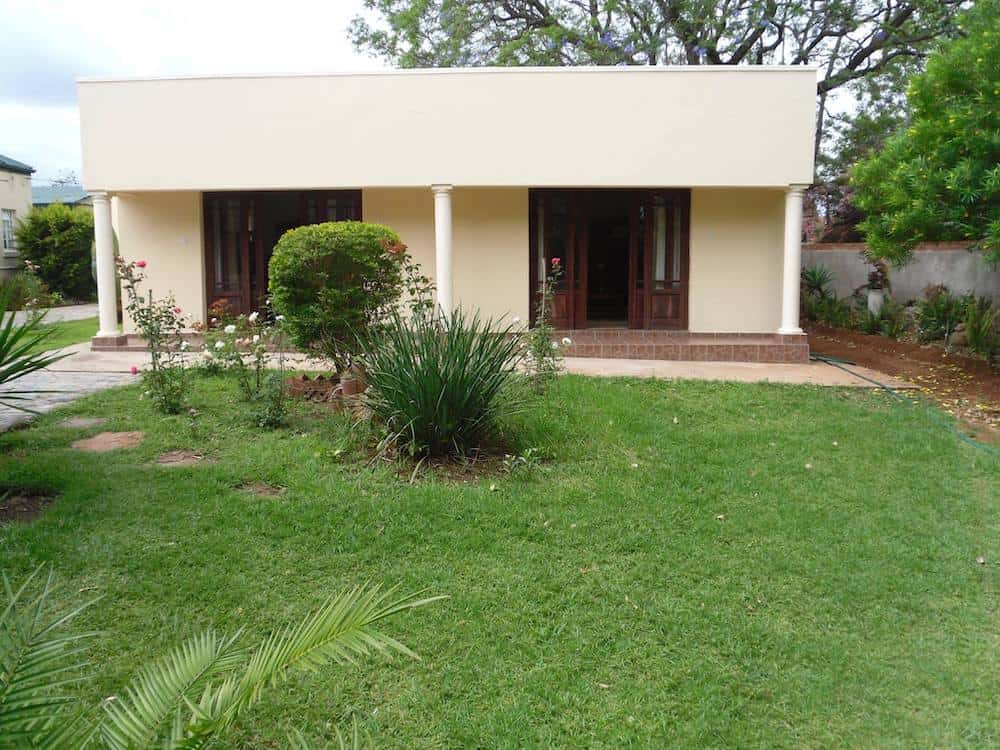 Wozani Lodge is situated in the heart of Bulawayo in a Suburb called Hillside, very close to all amenities and attractions. This lodge offers a wide range of services including private luxury rooms, wedding venue, corporate functions and travel tours. This lodge is perfect is you are visiting Bulawayo for either business or pleasure.

How to book accommodation in Bulawayo?

ZimNinja has contacted all the lodges listed above to find out their preferred contact methods.

Click on the lodge were you would like to stay and contact them directly. This will ensure that you are able to get in touch the right way and it will also allow you to get the best possible rate for your stay with them!

What is Bulawayo known for?

Bulawayo (Ndebele: koBulawayo) is the second-largest city in Zimbabwe and the largest city in the country’s Matabeleland. The city’s population is disputed; the 2012 census listed it at 653,337, while the Bulawayo City Council claimed it to be about 1.2 million. Bulawayo covers an area of about 1,707 square kilometres (659 sq mi) in the western part of the country, along the Matsheumhlope River. Along with the capital Harare, Bulawayo is one of two cities in Zimbabwe that is also a province.

Bulawayo was founded around 1840 as the kraal of Mzilikazi, the Ndebele king. His son, Lobengula, succeeded him in the 1860s and ruled from Bulawayo until 1893 when the settlement was captured by British South Africa Company soldiers during the First Matabele War. That year, the first white settlers arrived and rebuilt the town. The town was besieged by Ndebele warriors during the Second Matabele War. Bulawayo attained municipality status in 1897 and city status in 1943.

Historically Bulawayo has been the principal industrial centre of Zimbabwe; its factories produce cars and car products, building materials, electronic products, textiles, furniture, and food products. Bulawayo is also the hub of Zimbabwe’s rail network and the headquarters of the National Railways of Zimbabwe. In recent years, the city’s economy has struggled, as many factories either closed or moved operations to Harare. Still, Bulawayo has the highest Human Development Index in the country, at .649 as of 2017.

Bulawayo’s central business district (CBD) covers 5.4 square kilometres (2.1 sq mi) in the heart of the city and is surrounded by numerous suburbs towards the outskirts. The majority of the city’s population belong to the Ndebele people, with minorities of Shona and other groups. Bulawayo is home to over a dozen colleges and universities, most notably the National University of Science and Technology. The Natural History Museum of Zimbabwe, formerly the National Museum, is located in Bulawayo. The city is in close proximity to tourist sites such as Matobo National Park and the Khami World Heritage Site.

How old is Bulawayo?

Old Bulawayo was established by King Lobengula as his capital in 1870 after the death of his father King Mzilikazi in 1868. It’s layout to an extent reflects the complex heritage of the Ndebele people. In 1881, after 11 years of occupation, Lobengula moved his capital to what is now the modern city of Bulawayo.

Where did the name Bulawayo come from?

The city was founded by the Ndebele king, Lobhengula, the son of King Mzilikazi born of Matshobana who settled in modern-day Zimbabwe around the 1840s after the Ndebele people’s great trek from Nguniland. The name Bulawayo comes from the Ndebele word KoBulawayo meaning “a place where he is being killed”.

How far is Bulawayo from Harare?

The calculated flying distance from Bulawayo to Harare is equal to 228 miles which are equal to 366 km. If you want to go by car, the driving distance between Bulawayo and Harare is 440.33 km. If you ride your car with an average speed of 112 kilometres/hour (70 miles/h), travel time will be 03 hours 55 minutes.

Bulawayo was first declared a town on June 1, 1894, one year after what is now known as the Matebele War. It was then given municipality status on 27 October 1897 and had 6 Councillors at the time. It would take the town a full 50 years to be accorded a city on 4 November 1943.

As part of Cecil John Rhodes mission to link ‘Cape to Cairo’ the building of a railway line from Mafeking in South Africa to Bulawayo was pivotal for his initiative. Arriving in November 1897, making Bulawayo the keypoint in the railway system which was to develop in South-Central Africa as far as Congo, its favourable geographical position led to its development as a major commercial and industrial centre. This led to a clearing house for the whole of Central Africa being established in Bulawayo. Bulawayo once boasted of having the longest railway platform in the world. 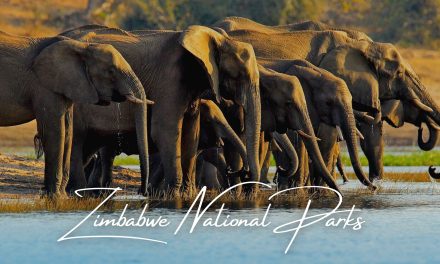 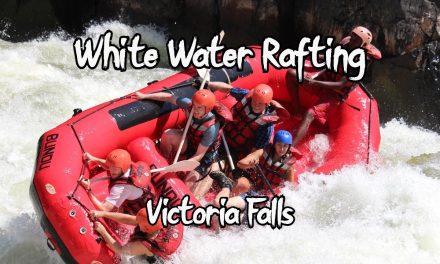 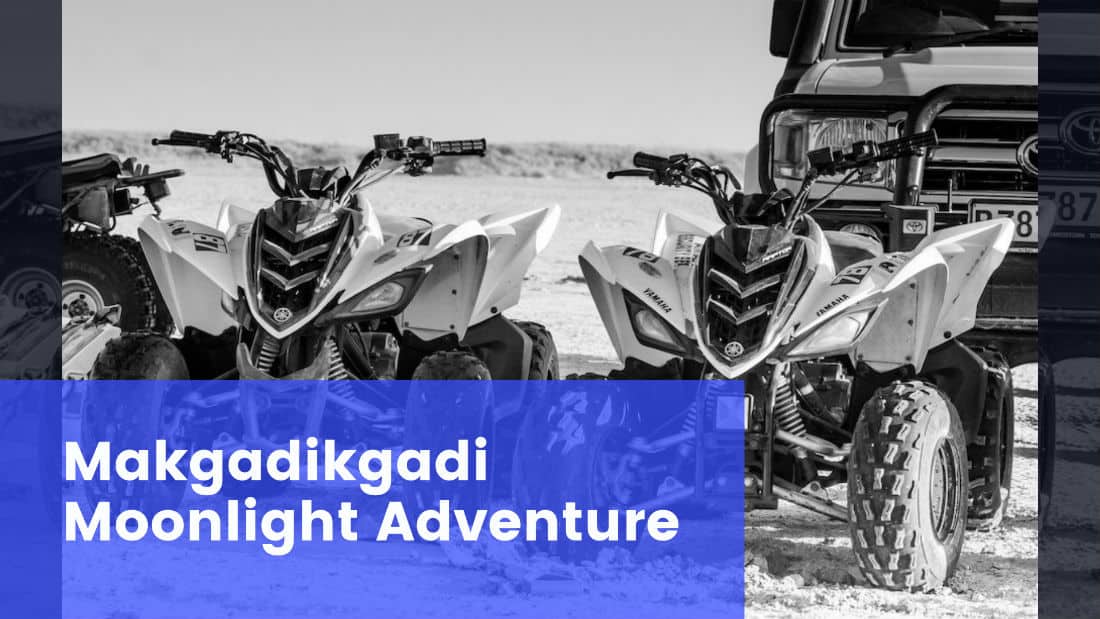