Snakes put fear in 99% of human beings and the sheer sight of them can send you running for the hills.

Due to the conditions over the past years, snakes have started to venture into cities not to hunt but to survive. Zimbabwe has been in drought for many years and this is a big part of why snakes can be found in your neighbourhoods and in your homes.

But snakes should not be killed just for being on your property, if you see a snake in your house, you MUST call a snake handler to come and rescue the snake and they will take the snake and put it back in the wild.

Below we are going to share with you local Bulawayo snake handlers who you can call day or night to come and rescue snakes and all they want is a donation for their time and fuel.

They really do this for the love of snakes…

From the ZimNinja, we would like to thank all the snake handlers in Bulawayo for the tireless work that they do. They don’t catch and release snakes for profit but because of their combined love of snakes. #welldone 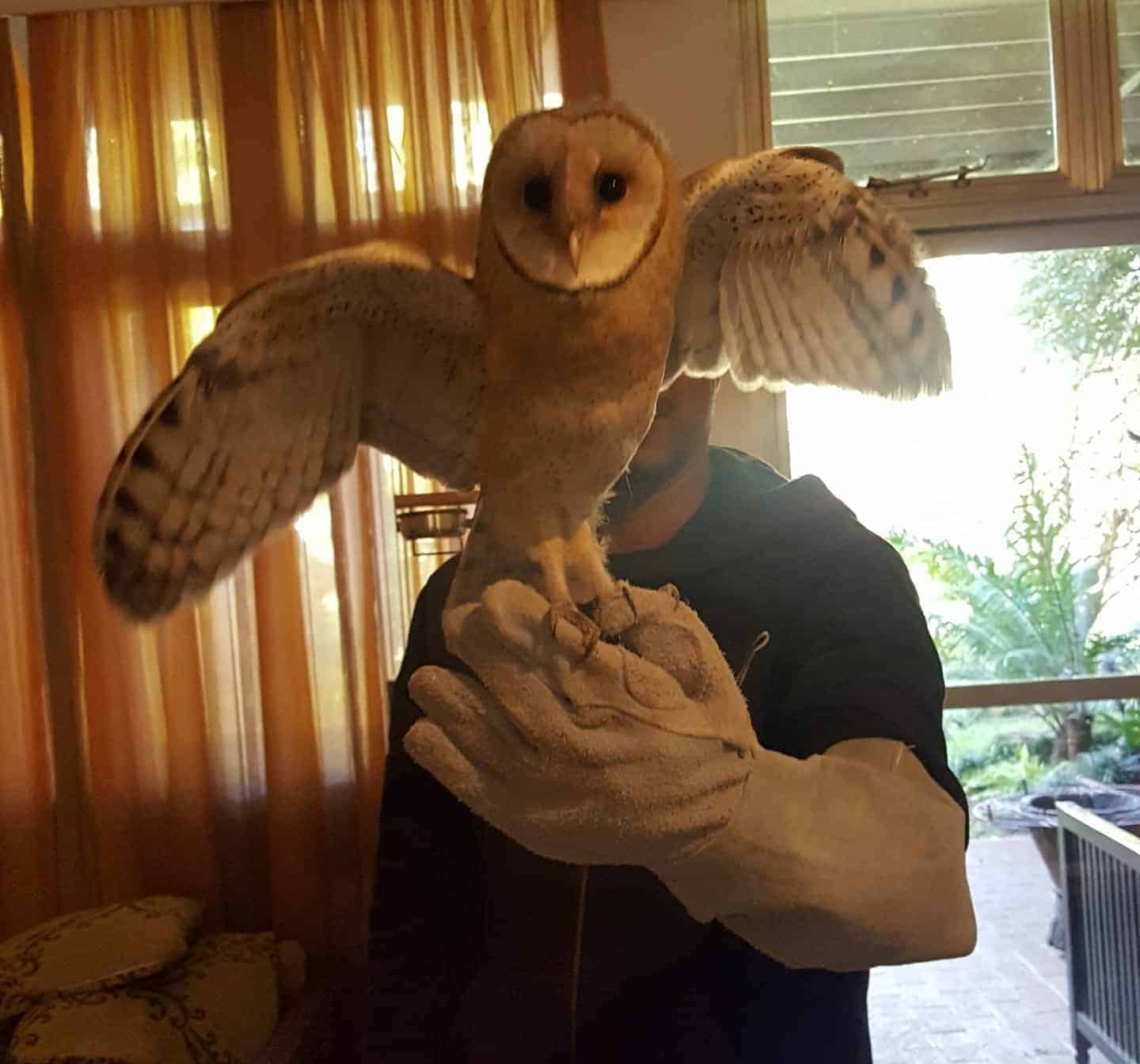 Ahmz is one of those creepy crawly lovers and snakes are a treat. If you see a snake and want it removed give Ahnz a call. 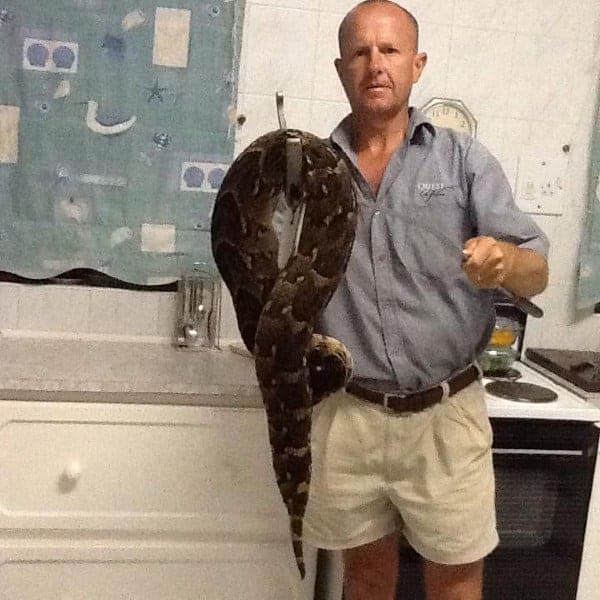 You can see Ross’s snake collection at the natural history museum in Bulawayo. Those are his extra kids… 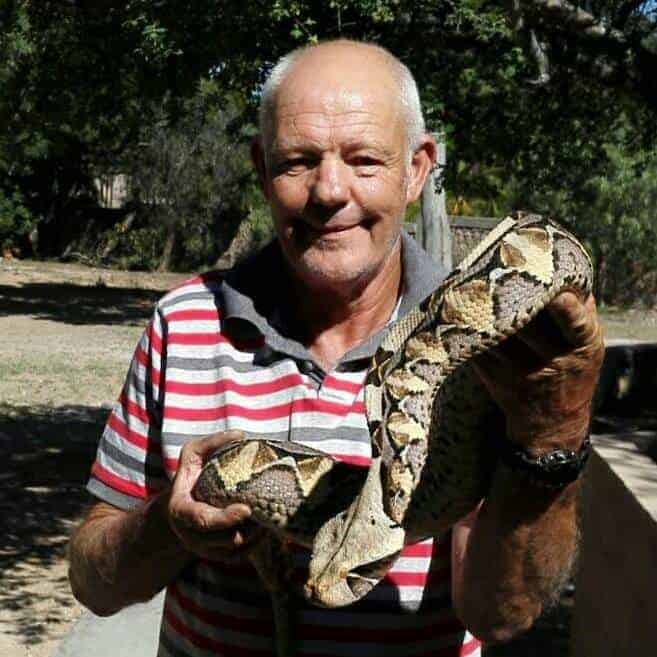 As a childhood pastime 60 years ago has today turned into an income-generating project for the Bulawayo-based self-trained snake handler.

Chris has been catching and releasing snakes for many years and it is one of his greatest passions., if you see a snake, give him a call!!!

The above mention people are the snake handlers in Bulawayo and they are exactly who you need to speak with if you see a snake on your property.

Remember… do not kill snakes!

Below is a video that we found online of Norman Crooks catching an anaconda snake… enjoy.

Why you should not kill snakes

There are many reasons not to kill snakes in Bulawayo. First of all, these animals are venomous and dangerous to humans and pets. Snakes do not bite as a defence mechanism, but when they feel threatened they will bite in self-defence. Therefore, it is best to keep snakes in the wild. Second of all, it is not safe for people to handle wild snakes. The most common way to get rid of a snake is to trap it with a glue trap. This practice is not only inhumane but can cause the snake great pain.

Although snakes are harmful and can bite humans, they also play an important role in ecosystems. Their presence in the natural world helps control the population of pests. This is why it is important not to harm them in any way. In fact, it is better to help the snake by keeping its population under control. It is better to avoid confrontations with snakes if you want to live in a peaceful environment.

Aside from being harmful to humans, snakes have an important function in the environment. They are not a threat to humans, but they can be a nuisance. If you approach them in a closed space, they will most likely retreat, and you will be able to avoid a bite. They will not attack you when threatened, but they will strike if you are near them. In fact, there are only a few cases of venomous snake bites in the US every year. This is due to people trying to kill snakes, and this is what is causing the venomous ones.

There are many reasons to avoid killing snakes. The most important reason is the danger of poisoning. Snakes play a key role in the ecosystem and in the food web. Hence, they should not be threatened. They will only strike when provoked, so they should be left alone. There are several reasons why you should not kill snakes. When a person tries to kill a snake, it will not be dead.

Despite the common misconception that snakes are deadly, they are harmless and not harmful to humans. Unlike humans, snakes only pose a threat if provoked. They will attack you if they feel threatened. And a lot of people think this is bad. However, these actions are wrong and will only make snakes worse. So, don’t try to kill a snake in a home. 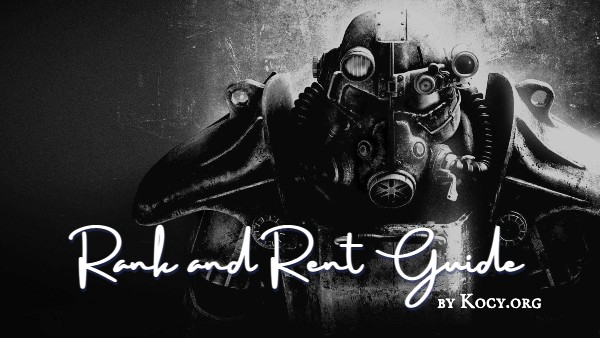